Home›Business›Bitcoin Crimes and Some Tips to Reduce Risks

Bitcoin Crimes and Some Tips to Reduce Risks

Indeed, it takes mad skills to be able to snatch or steal Bitcoin.  It’s much, much harder than simply stealing physical cash.  In fact, most Bitcoin crimes couldn’t have been accomplished without the use of highly sophisticated hack attacks by highly skilled outsiders.

In this article, we’ll talk about the most common ways Bitcoin theft takes place.  We will also talk about the ways through which we can reduce the chances we’ll be victimized by such shenanigans.

Here are the most common methods of Bitcoin theft.

Private keys that are stored in publicly accessible digital depositories like GetBitcoin Live Account exchanges or personal cloud storage devices are all susceptible to theft by hacking.  The culprits use these private keys to have access and transfer the corresponding Bitcoin holdings, stealing them from their rightful owners.

Some Bitcoin Exchange wallets possess security flaws that make them weak to attacks.  For the purpose of convenience, some service providers keep private keys and the Bitcoin funds in the same wallet, giving thieves the opportunity to steal both important things in one convenient move.

There are some companies that look legitimate and deal with Bitcoin.  However, these are sometimes fronts for financial crimes.  For example, just look at what Bitcoin Savings & Trust, a “Bitcoin investment fund,” turned out to be.  Bitcoin Savings & Trust was actually Ponzi scheme.  When it went out of business, it erased about $4.5 million in investor value at the then-current exchange rates.

Legitimate exchanges attract huge numbers of users and store millions of dollar worth of Bitcoins.  This also makes them highly candidate for criminal targets.  Bitcoins can be stolen from the exchange’s own wallets, from users’ wallets, or during the exchanges and transactions.

How to Minimize Security Risks

There are ways to minimize the security risks that you may have to suffer.  Here are some of them.

Security-conscious Bitcoin users store copies of their keys offline.  They put them either in physical storage media or even paper printouts instead of online locations that can easily be accessed by hackers.  Since you will have to provide your private key during a Bitcoin transaction, storing your key offline is not completely safe, but it’s much more preferable to leaving it in a vulnerable online location all the time.

Even if you’re not a superbly genius programmer, you can do your best to research a certain wallet service’s track record.  Think twice and maybe never use services that have been hacked in the past.

If you want to save yourself from getting caught up in a Ponzi scheme or simply being snatched behind by a seemingly legit Bitcoin exchange, do your own due diligence and homework.  Research thoroughly about the exchange and don’t believe right off the bat to promises, especially when they sound too good to be true. 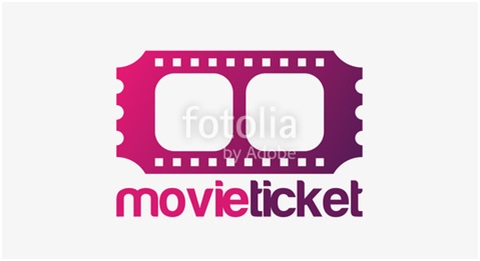 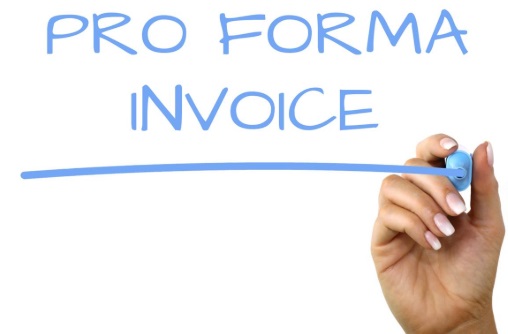 7 Features That Should Be Infused in ...