Home›Business›Crowdfunding for teachers in low-income schools

Crowdfunding for teachers in low-income schools

The status of teachers in India is pathetic irrespective of that of the school. Teaching in schools is still considered to be a low-skill job. Also, this is a profession dominated by women, featuring all the usual problems like pay gap, misconceptions, etc.

The problems exceed comprehension in low-income schools, most of which are run by the government. The public schools hopelessly understaffed, leaving the teachers occupied with many non-teaching jobs that take away from their valuable time with the students- looking after construction, admission processes, all sorts of administrative duties, menial jobs. And finally, making teachers obliged to serve election duty not only takes them away from the schools, but the electoral tensions also make them mentally and at times, physically drained.

Some of the major factors limiting low-income schools are:

While the Right to Education Act came into being in 2009, there have not been sufficient budget allocations since. Even the 1305 crore rupees increase for the National Education Mission and 300 crores for the mid-day meal scheme weren’t enough to meet the ground realities. Instead of the 6% GDP that was recommended by the Kothari Education Commission of 1964-1966, only half of that is used, which of course makes it immensely difficult for a country with the largest youth population.

The above statistics of course hint at a huge lack of basic resources like blackboards, books, stationery and furniture- the basic requirements needed to run a class. During the yearly school inspections, the schools are prepped up, so that the problems go unnoticed.

All these are greatly demoralizing for both the students and teachers. Not many private elite schools pay well to their teachers, but since they charge a lot from their parents, they make it a point to maintain appearances at least. Low-income schools have no such obligation. As a result, such schools are always short of basic requirements.

This overall lack is reflected in the way the students perform. 63 lakh children who are supposed to be in school spend 180 days a year on average doing manual work to sustain their family. The schools simply fail to provide a sustainable present and a future. Of 282 million people who are illiterate, 18% dropped out before completing their secondary education.

So how can these enormous challenges be confronted? True, nothing can be done overnight as these are deep-rooted problems complicated by general apathy. The best way to start is by running crowdfunding campaigns in the best crowdfunding platforms in India, like Crowdfunding India, to ensure the best visibility. While it is much easier managing funds for a non-governmental school in a low-income area, donations can be made for public schools as well. While it admittedly needs more paperwork, and non-profits are better suited for this, it is still really worth being given a shot even by industrious and generous individuals. All you need to do is to set up a crowdfunding profile in the best crowdfunding websites with all the documents showing that you know what you are doing, and that it is really working. 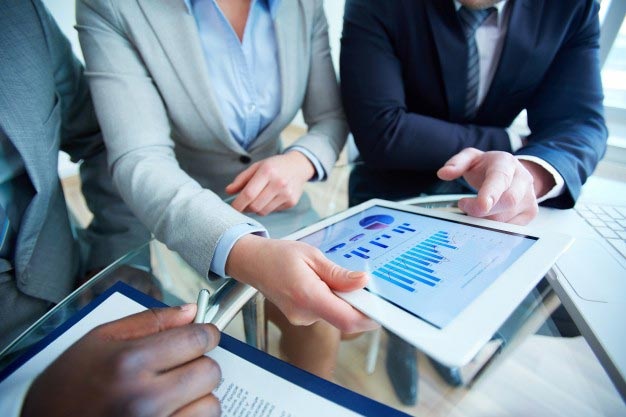 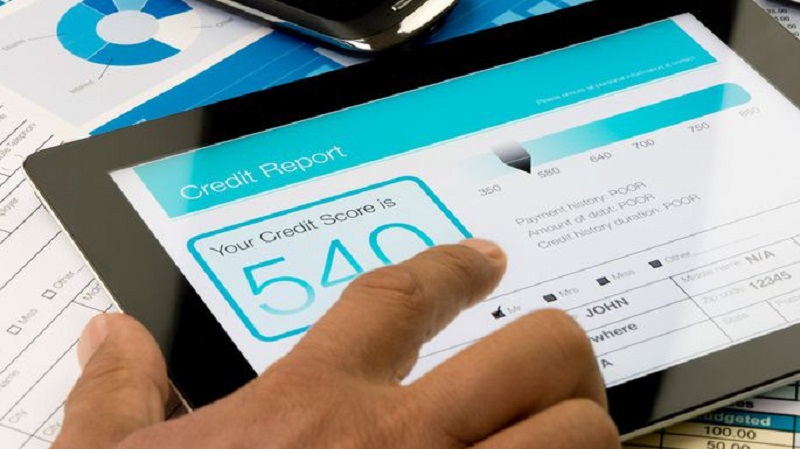 Important Tips to Qualify for Mortgage Despite ...