Home›Business›Discounted Prescriptions Help, but are Not Enough

Discounted Prescriptions Help, but are Not Enough

Forbes contributor Christopher Marquis recently published an excellent piece discussing Mark Cuban and his Cost Plus drug company. Cost Plus reduces prescription drug prices for consumers by acting as a wholesaler to retail outlets. Their discounted prescriptions do help, but not nearly enough.

Cuban and business partner Alex Oshmyansky clearly saw a need when they launched Cost Plus in early 2022. The two men are obviously aware that Americans are paying too much for prescription medications. But discounting prices by eliminating the middlemen doesn't address the reason prices are so high to begin with. And until that problem is solved, prices will only keep climbing at an unsustainable rate.

Our prescription medication system is flawed on multiple levels. For starters, most countries with socialized medicine limit, by law, how much companies can charge for medications. For example, pharmaceuticals selling drugs in Canada cannot exceed a certain price point.

That is all well and good, but pharmaceutical research and development is extremely expensive. Someone needs to pay for it. Guess who that someone is? The American consumer. Pharmaceutical companies charge exorbitantly high prices here because they are using the U.S. market to fund R&D.

This particular part of the system seems custom designed for abuse. By giving a third-party pharmacy benefit manager near total control over retail prescription drug prices, you are building high costs into the system. Get rid of the pharmacy benefit manager and you fundamentally change how prescription drug prices are negotiated.

Don't Forget the Rules and Regulations

Topping everything off is government's influence on our system. Unfortunately, an ever-growing mountain of rules and regulations dictate what pharmaceutical companies, insurance carriers, retailers, and medical providers can do. All the bureaucratic red tape only adds to the costs of delivering healthcare.

Just consider the process of getting a new drug to market. A pharmaceutical company could spend more than a decade along with hundreds of millions of dollars to develop a new drug. By the time that drug finally reaches the market, the company has already spent a ton of money. It only has a decade to recover that money and make a profit, so the pharmaceutical needs to charge a pretty high price.

Government Healthcare Is Not the Solution

What has been discussed in this post is limited mainly to prescription drugs. But the same flaws exist across the entire healthcare payment system. For the record, it is not our entire system that's broken. It is just the payment portion. Furthermore, government healthcare is not the solution.

The way to fix healthcare payments is to go after abusers and prosecute them. It is to close loopholes that invite abuse. It is to get government out of healthcare and let the private sector do what it does best.

Time and again, history has shown us that government involvement creates red tape and invites abuse. For some strange reason, we fail to learn this lesson even as healthcare costs continue to spiral out of control. 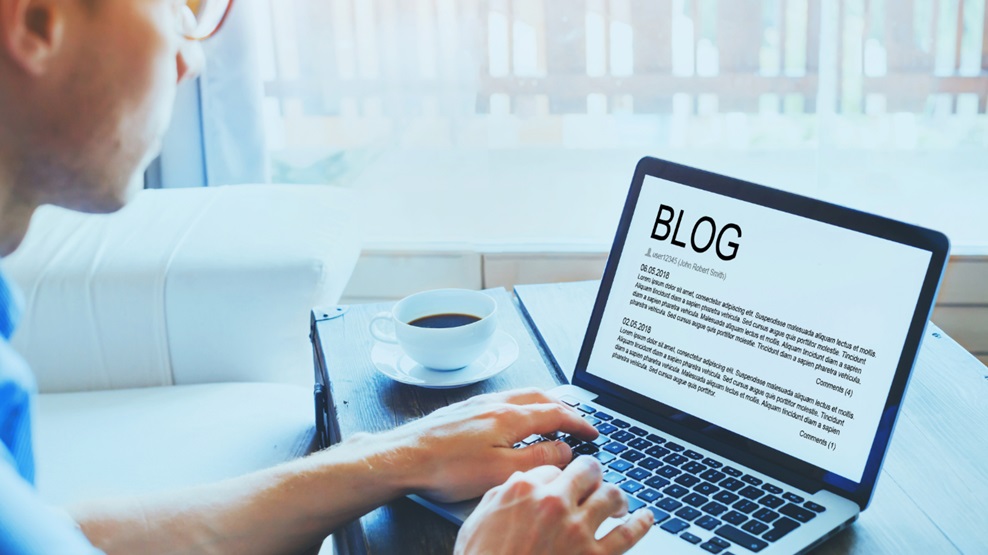 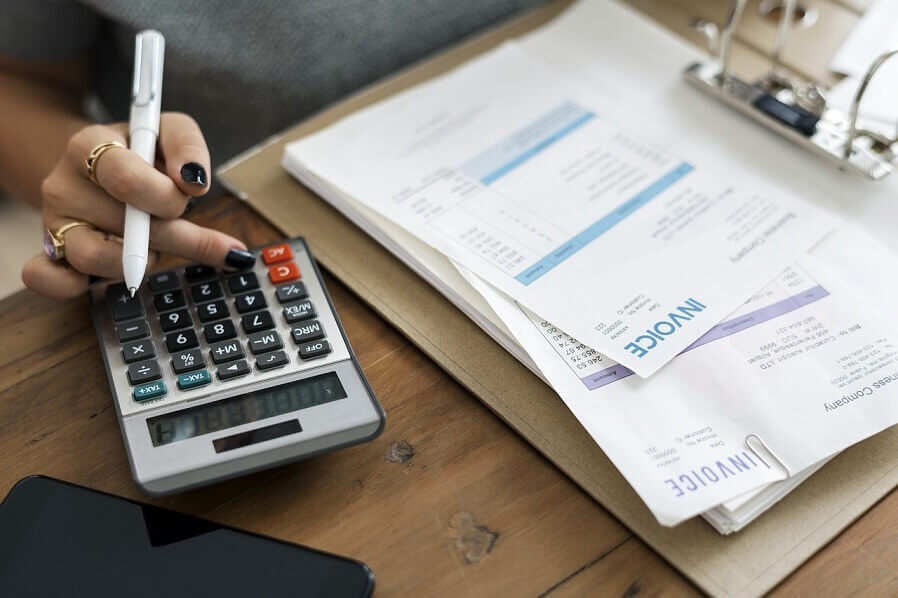 What You Must Know About Tax Relief?