Home›Business›The Differences between Bitcoin and Ethereum

The Differences between Bitcoin and Ethereum

Bitcoin and Ethereum have taken the financial markets by storm and there’s no doubt about that. More and more people are now becoming aware of the existence of cryptocurrencies. But what are the differences between Bitcoin and Ethereum?

Investing in cryptocurrencies is very much speculative, plus the market is highly unregulated. These things add to the difficult for people who are not so familiar with the works of digital currencies.

If you are planning to Learn Finance Brokerage Education & invest in cryptocurrencies, you should be aware of what each cryptocurrency is and how they differ from one another. In this article, we will talk about the differences between the two most popular cryptocurrencies in the world right now.

What is a cryptocurrency?

Let’s start with the Beginners Guide Tips to Forex Trading basics. The word “cryptocurrency” is a term that is used to denote these newly emerging asset classes. While digital currencies are not really currencies in the strict sense, they are definitely assets that have value and can be sold for dollars, pounds, and euros.

How are Bitcoin and Ethereum different?

Bitcoin was the first true cryptocurrency and has been in circulation since the year 2009. Meanwhile, Ethereum has a far more recent history. It has only gone live in 2015.

Between the Bitcoin’s and Ethereum’s times of launch, many other cryptocurrencies were releases. They were mostly there to improve the aspects of Bitcoin’s performance. For instance, there were cryptocurrencies made for increasing transaction speeds, or improving the security or anonymity of transactions.

No doubt, Ethereum is much faster than Bitcoin. The transactions normally settle in seconds instead of minutes. It also takes things a notch higher. Even though it’s still blockchain based and it operates as a store of value, its supporters consider it as a platform for distributed computing. It also comes with its own built-in currency, called Ether.

The Bitcoin blockchain can merely be considered as a database of accounts (or wallets) with an amount of currency stored in each. On the other hand, the Ethereum network blockchain sports a more sophisticated design. It is capable of storing computer codes and applications that can use the CPU power going into the network in order to execute.

Ether represents this CPU power. The idea behind is that businesses, governments, and individuals can buy Ether to enable them to tap into the vast, distributed resources of the Ethereum network to run their own apps.

The first among such applications is known as “smart contracts.” Smart contracts are a way of automating contracts and agreements so they will execute when the terms and conditions within the contract have been filled.

Even though they’re simple, the uses of smart contracts are potentially limitless. They can be used in the future for enabling payment systems that will release the funds on completion of work, or authorizing the transfer of ownership of good when payment has already been made.

The Ethereum network also enables the creation of other cryptocurrencies or tokens using the same protocol as Ether but distributed on different blockchains, which can either be public or private. This means that they can be created by organizations to represent shares, voting rights, or as a method of identification or authorization credentials. 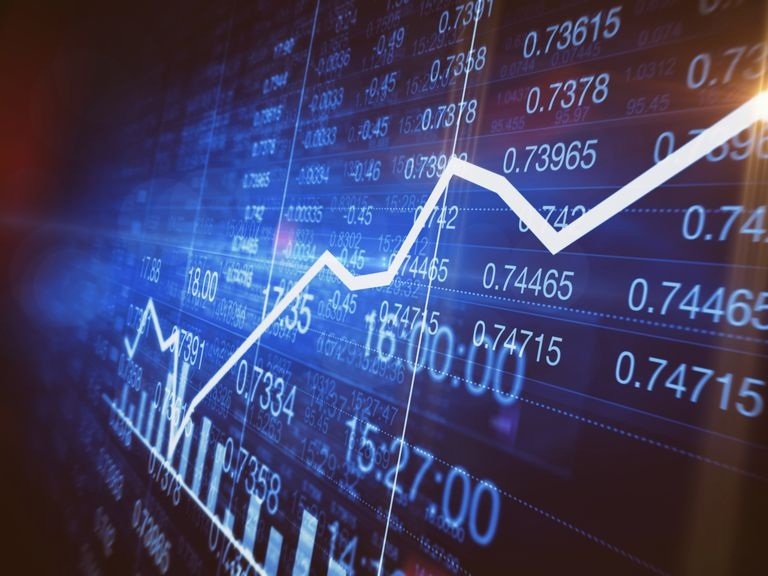 Cryptocurrency Investing 101: Trading Mistakes You Should ... 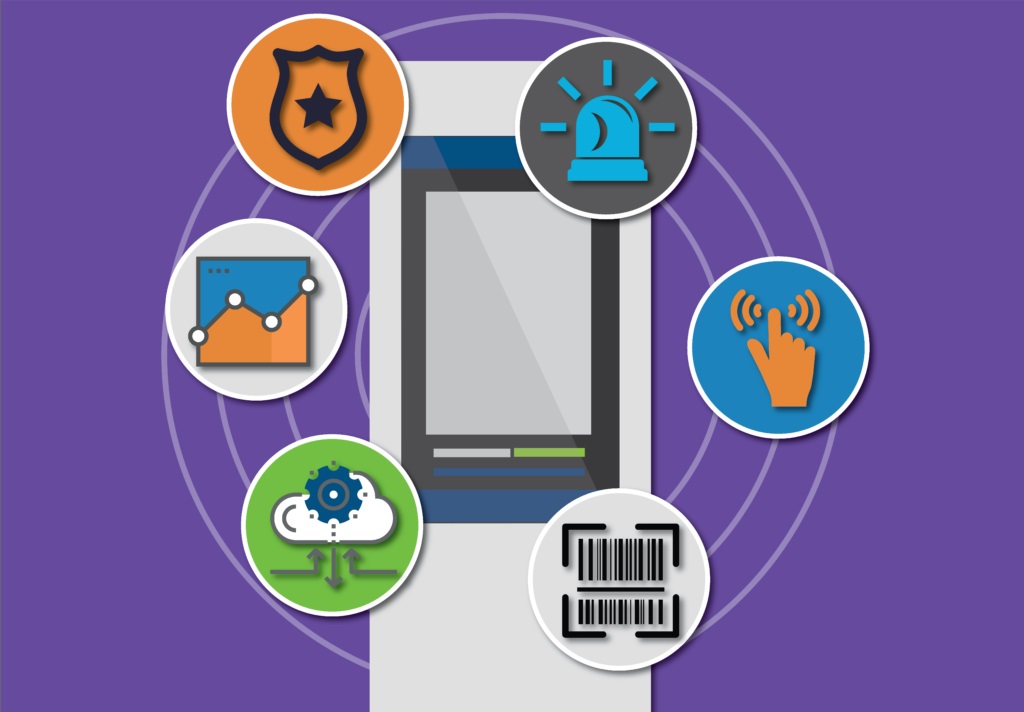 How Kiosk Systems Have Evolved and Become ...