The No Surprises Act One Year Later

The No Surprises Act was passed as part of the Consolidated Appropriations Act 2021. It officially went into effect in January 2022. Now, one year later, there are still questions as to whether the law has actually helped consumers. Whether it has or not, employers, insurance carriers, and even healthcare providers are required to meet their respective obligations under the law.

Dallas-based brokerage general agency BenefitMall says that employers with public websites relating to their health insurance benefits must publish a notice of the No Surprises Act on said websites. Those without public sites must work with their insurance carriers or brokers to make sure one or the other publishes the statement on their public website.

Balance billing, sometimes referred to as 'surprise billing', generally occurs when a patient receives care from an out-of-network provider. It can also apply to some in-hospital procedures for which a patient's health insurance plan doesn't provide full coverage. Under the balance billing model, providers were allowed to bill patients the difference between the cost of services and the reimbursement received from insurance carriers.

Balance billing is no longer allowed in most cases. Under the law, providers must now negotiate directly with insurance carriers in regard to reimbursement. It is up to of providers and carriers to work out their differences between reimbursement and cost of care. Patients can no longer be billed separately because their health insurance providers will not cover the full cost of treatment.

This is good for the patient but challenging for providers. Historically, insurance carriers have reimbursed providers at rates considerably lower than the true cost of providing care. Balance billing was a way to make up for the shortfalls. But In fairness, patients are paying an awful lot for health insurance. Surprising them with extra bills on top of co-pays and deductibles flies in the face of the entire health insurance concept.

A good faith estimate should cover the total cost of care for any and all non-emergency services. Obviously, emergency services need to be excluded for the simple fact that they cannot be planned for. Everything else is on the table. Patients can ask for a good faith estimate at any point prior to their treatment or procedure. It is recommended that estimates be obtained no later than one day prior.

Patients also have the legal right to dispute any bill that exceeds its good faith estimate by more than $400. That may not seem like a lot, but it is a pittance to healthcare providers whose services can cost tens of thousands of dollars for a single visit.

It has been a year since though No Surprises Act went into effect. It is still too early to say for sure whether the legislation has accomplished its primary objectives. In fact, it would not be surprising to discover that the average American knows nothing about the law itself. Nonetheless, healthcare providers, insurance carriers, brokers, and others have their legal obligations. If you are obligated under its provisions, compliance is not an option.

Top tips to save money on heating ... 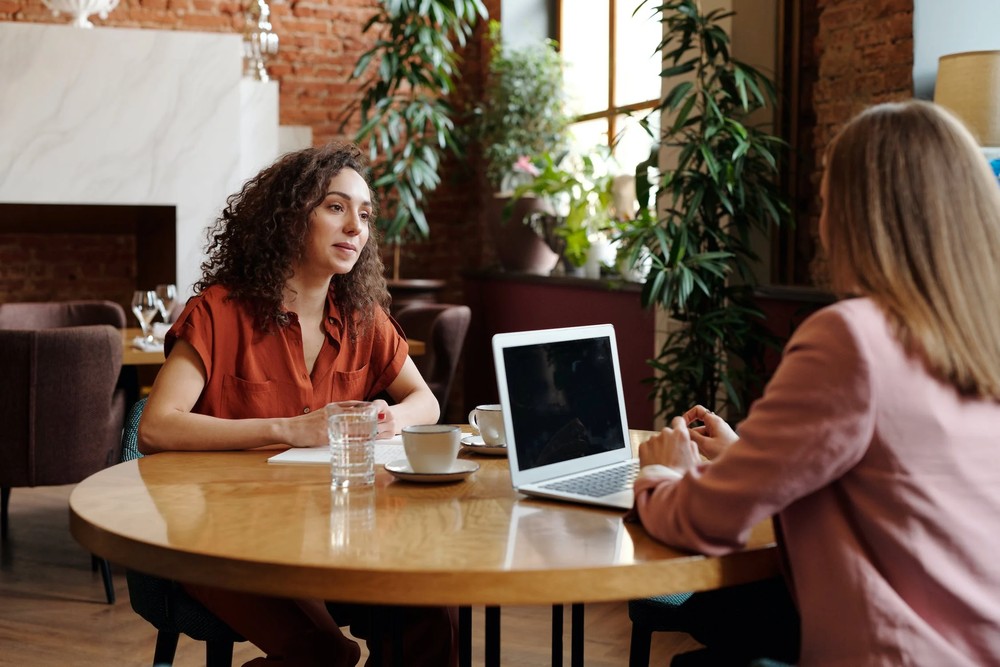 6 Tips to Ensure Your Ideal Candidate ...