Home›Business›Apart from Running a Successful Business, Peter Loftin Does a Lot of Charity

Apart from Running a Successful Business, Peter Loftin Does a Lot of Charity

It is very well-known that Peter Loftin is a great entrepreneur. He founded Business Telecom Inc. (BTI) in 1983 only when he was twenty-five years old. And from that time, he never looked back and kept on succeeding in his career. Apart from being a businessman, he has a bigger vision for society. He keeps on helping different sections of society in different ways. Therefore, it is no surprise that he is a philanthropist businessman.

Peter keeps on doing charitable works, both initiated by him or by others. He started a camp called Camp BTI that included group members of Boys and Girls Club of America. Children could learn here well and learn to communicate well with each other. They did various productive tasks here and learnt a lot.

Newcomer entrepreneurs can learn business lessons from Peter Loftin who started it from scratch. And the most important thing is to learn is that his success never stopped just like his philanthropical initiatives. He used his profit money for the welfare of the society and also invested in things that interested him. Just in his twenties, he had taken an initiative to distribute coats to poor children and thus help them in facing the chilled winter in such protective clothing.

He is never behind when the country is in need and that is why during the terrorist attack on World Trade Centre in 2001, Peter donated a lot to the relief work that was going on. Also, he helped the officials at all possible levels to face the tragedy efficiently. Entrepreneurs like him are a gift to the society because they use their earnings for serving the world.

His mother was Maree Nelson Loftin who worked as an elementary school teacher and father was Robert G. Loftin, a Korean War veteran and retired from US Government Social Security Administration. In all, Peter Loftin did not belong to any business background. He had to everything on his own, starting from idea, innovations, techniques, team building, partnerships etc. And, then if such a person achieves success, huge appreciation follows him.

Peter Loftin had always wanted to serve the nation through his own ideas and he succeeded to do so with his business and charity. The best part of his personality is that even after achieving so much richness and appreciation in his life, he is never bad-tempered or proud. Instead, he is humble and wants to do more and more in life.

He holds deep interest in arts and education and investments in these prove the fact. He is always concerned about the artists, children, youth etc. He has donated a lot for museums, art venues, schools, medical centres etc. and is still doing so. Peter Loftin is never behind when the country is in crisis or facing any natural calamity. Also, he has taken initiatives to train people regarding dealing with terror. His contributions towards WTC attack relief work are commendable in all terms. Since this man has known every aspect of living, whether in a normal family or as a rich businessman; he keeps his feet stuck to the ground. 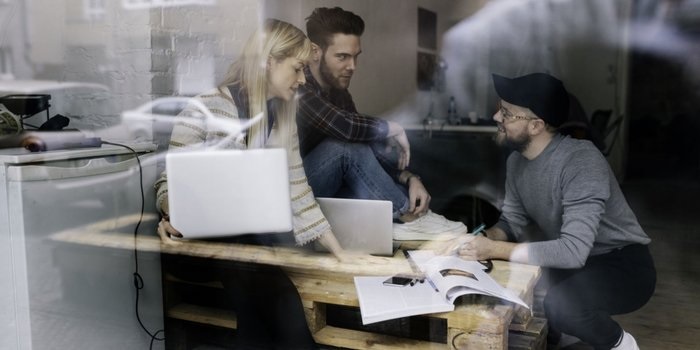 3 Prominent Reasons to Invest in Employee ... 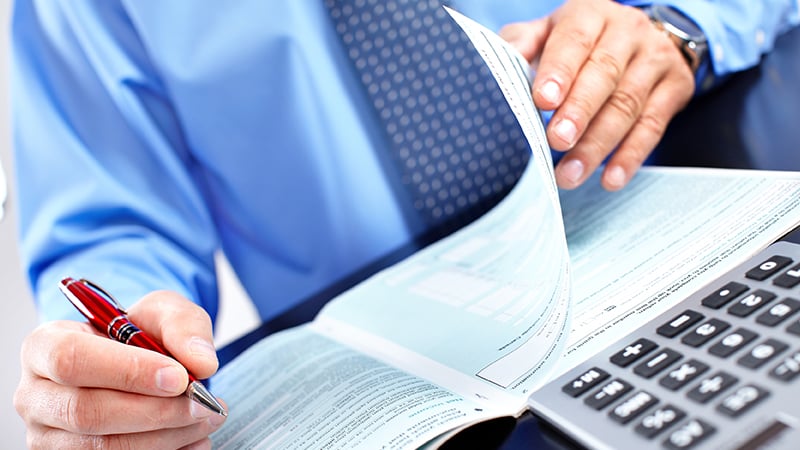 Benefits Of Online Accounting For Your Company ...