Home›Business›How Does A Catalytic Converter Work, And How Long Does It Last?

How Does A Catalytic Converter Work, And How Long Does It Last?

The catalytic converter is a kind of scrubber, different from the filter, connected to the exhaust system to control and seek to reduce the gases and pollution that result from the combustion generated by the engines.

This occurs through a catalytic process of chemical reactions that runs in two stages:

Reduction: phase in which, using platinum and rhodium, the catalytic converter reduces the emissions of nitrogen oxide (NOx) after releasing its atoms to decompose them into oxygen and nitrogen, separately finally.

Oxidation: phase in which, using platinum and palladium, the catalytic converter takes hydrocarbons (HC) and carbon monoxide (CO) and makes them react with oxygen to convert them into carbon dioxide (CO2).

The average useful life of a catalyst is approximately seven years. However, this can also optimally extend its operation up to 100,000 miles (160,000 km). Everything will depend on the care and maintenance that the driver has given to his car.

The increase in the emission of pollutants well above the permitted level is one of the first indicative signs of deterioration. This occurs because the ceramic material that composes it ends up weakening due to the direct effect of corrosion or oxidation.

But this can also saturate much sooner than it should, when the combustion system does not respond correctly, even burning oil, or when the converter is very close to the engine since excess heat can damage it even when processing catalytic converters.

How To Verify Its Good Performance?

Indeed, cars with installed catalysts promote the purification of those harmful gases that pollute the environment so much. Unfortunately, despite the technological advances achieved so far in the automotive sector, are still being generated.

But if the converters are in poor condition, there is the risk of affecting the earth's atmosphere but also the engine's performance would be compromised since it would burn more gasoline and increase its consumption. Also, the car would lose power. Therefore, every driver must ensure the proper functioning of this component.

In the event of any suspicion of failure, the idea is to take the vehicle to a trusted technical service so that specialists can diagnose its condition, measuring the temperature in both the entry and exit areas. Depending on the type of damage, it can be regenerated through cleaning or replaced.

Why Restaurant POS Systems Can Help You ... 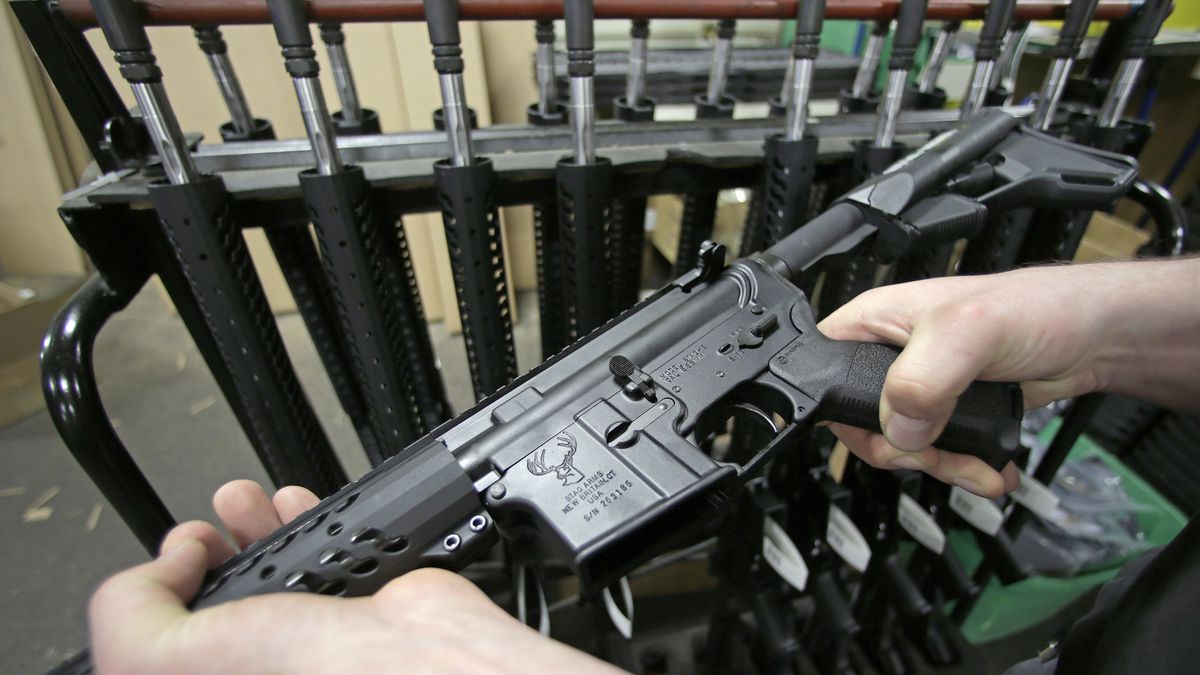 The Difference between Hunting Guns and Other ...